Michigan Real Estate – A Little of Everything 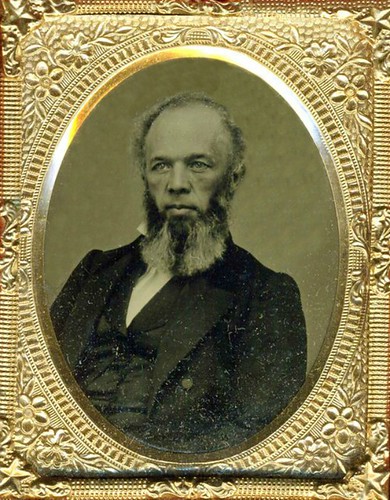 With lakes, forest, farmland, college towns and big cities, Michigan has a little of everything. Fortunately, Michigan real estate prices are on the low end.

Michigan is a state of great beauty if the outdoors is your thing. The state borders no less than four of the Great Lakes and has thousands of smaller lakes within its border. Yes, thousands. With all this water come forest and a bevy of outdoor activities. If you prefer the city life, Detroit is in a renaissance. For a taste of the college life, Ann Arbor is the home of the University of Michigan.

Home to the University of Michigan, Ann Arbor is a great college town. With a

population of roughly 100,000, it is actually a small city but can grow during college football season. The football stadium holds over 100,000, and people from all over the state make a weekend of the games. With the college atmosphere, Ann Arbor is full of interesting little shops, cafes and has an active nightlife. If you’re considering living in a college town, Ann Arbor should be on the top of your list.

If ever there was a city that took a beating in the press, it is Detroit. Criticized for an out of control crime problem, the city definitely deserved some criticism in the past. These days, however, Detroit is in the process of turning a new leaf. Over a BILLION dollars has spent renovating the downtown area and crime statistics are down significantly. For comparison purposes, Atlanta and Washington, D.C., have much higher crime rates. The rebirth of Detroit is an ongoing process, so don’t hesitate to give it a look. It may be an opportunity to get in on the bottom floor.

Michigan real estate prices are surprisingly cheap. A single family home in Detroit will set you back roughly $280,000, while the same home in Ann Arbor is $345,000. On average, the prices in Ann Arbor are the highest in the state.

With such reasonable prices, one wouldn’t really expect to see an exciting appreciate rate in Michigan. For 2005, Michigan real estate appreciated at a miserly rate of a little less than 5 percent. 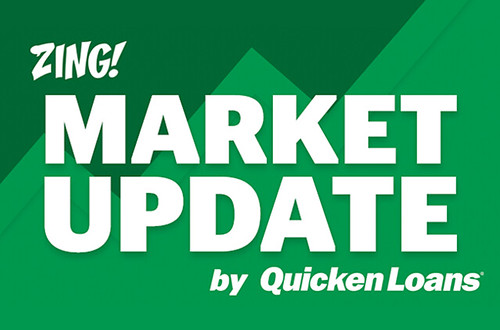 Market Your Real Estate Business Into Profitability With These Strategies